How we can help

Are you overwhelmed trying to understand your medical bills? Do you have difficulty tracking your health insurance claims? Did you get a medical bill for something you did not expect because you did not have proper pre-authorization?

Help With Your Medical Bills and More...

MedWise Insurance Advocacy works with individuals throughout the United States to help them understand and monitor their health insurance claims and medical expense reimbursements.

As experts in medical insurance advocacy and claims management, we audit and analyze medical fees on your health insurance claims. We work closely with patients and their loved ones to wade through medical bills and explanations of benefits (EOBs) to help you understand your benefits coverage, . . . and make sure you are receiving the medical expense coverage you are paying for! 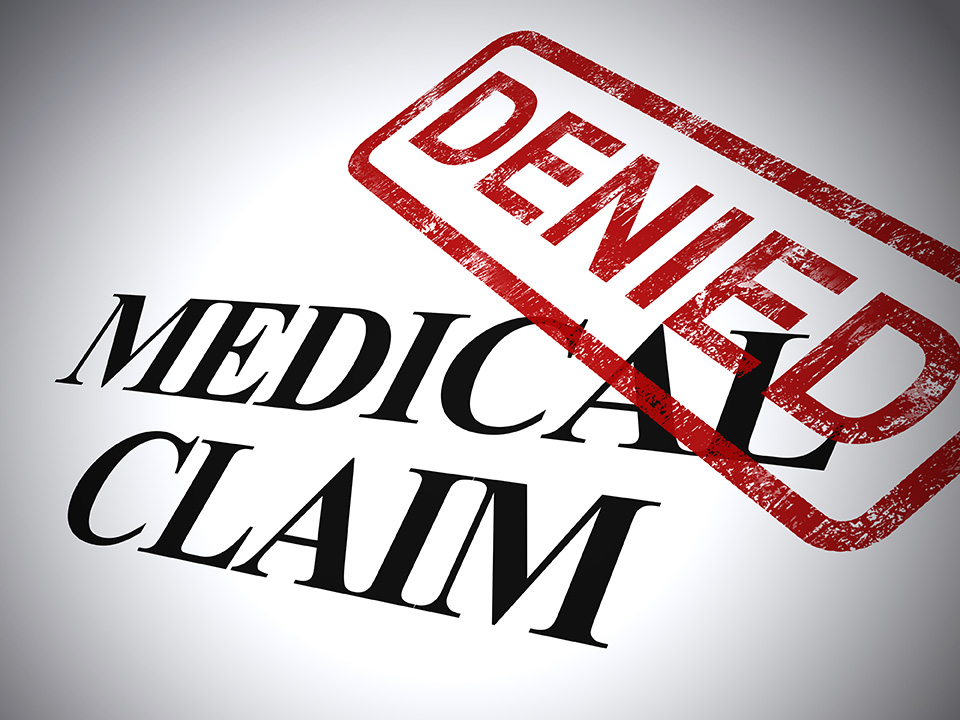 Reach Out to Us

With MedWise Insurance Advocacy on your side, you will:

A gentleman fell off his wheelchair in a restaurant that claimed it was handicap accessible but had inadequate accommodations for wheelchair-bound patrons. This person wound up in the hospital twice after that for treatment. He initiated a lawsuit against the restaurant and as the court date approached, he found himself inundated with piles of medical bills.

Medicare was seeking $106,000 in reimbursements from the plaintiff on treatments it had covered if he won his case; therefore it was crucial that he discern which bills and medical expenses were directly related to his case, unrelated, and questionable in order to proceed.

Ms. Gross sorted all the bills, tracked them against the explanations of benefits, and immediately took off $60,000 from the figure sought by Medicare by finding unrelated bills. In the “questionable” pile was another $31,000 that was determined to be unrelated. Out of all those bills, the gentleman only had to pay $15,000.

A professional who works with seniors referred a case to MedWise Insurance Advocacy at a time when patients and their families need support the most.

A woman’s father was at the end of his life and ready for hospice care. However, he had a Medicare Advantage plan and was not a direct Medicare patient. Unfortunately, due to the nature of his particular plan, the hospital could not place the patient in hospice because his Medicare Advantage Plan did not cover hospice care (the basic Medicare coverage does include hospice).

MedWise Insurance Advocacy stepped in to help effect the switch from Medicare Advantage to Medicare so that the patient would receive coverage for hospice care, saving the family many thousands of dollars in expenses . . . and countless hours of frustration dealing with health insurance matters at a most difficult time.